The ski slope in Malam Jabba lies two hours east of the district’s main city, Mingora. It is reachable by a winding mountain road that snakes between terraces of fruit trees and through countless military check points – a reminder that the valley’s fragile peace remains only under the watchful eye of the Pakistan military.

“When peace returned [to Swat] people were scared and life was tough,” says Matee Ullah Khan, the president of the Khyber Pakhtunkhwa Ski Association. Mr. Khan is the mind behind the Peace Ski Gala, a ski competition that has been held annually in Malam Jabba since 2010. 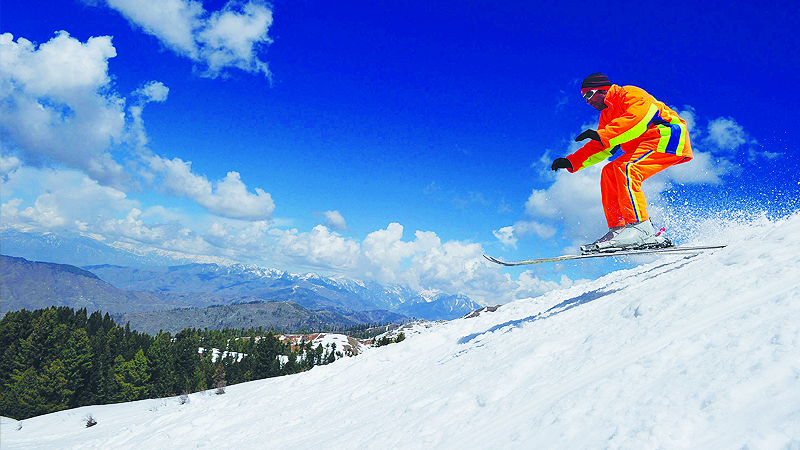 Malam Jabba enjoyed a heyday in the early 2000s. As embassies swelled their ranks in Pakistan after the invasion of Afghanistan, an increasing number of foreigners looking to escape Islamabad found their way to the slope in the Swat Valley.

But foreigners based in Islamabad have faced ever-increasing restrictions of their movements and many have to get permission from the Pakistani government to travel outside of Islamabad or other major cities. A quick ski break to Swat now presents a bureaucratic nightmare.

The organizers of the Malam Jabba Peace Ski Gala are quick to say that Swat is now a safe area to visit. Security in the Swat Valley is improving but remains delicate, and three of the four districts in the valley remain under the control of the military. Buner district was handed back to the district administration and police a year ago. 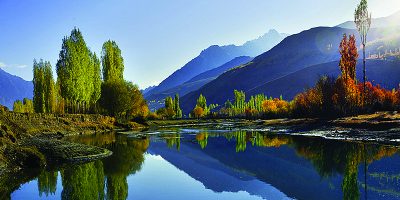 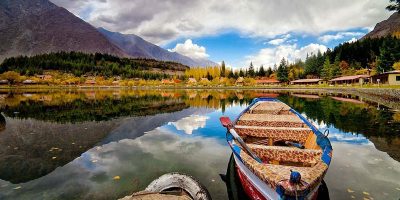