An overview of the most beautiful universities campuses all over the Pakistan. One of our goal is to emphasize to students the importance of the context and learning environment in which they choose to get educated. Below is the list of some of the best architecture around Pakistan. 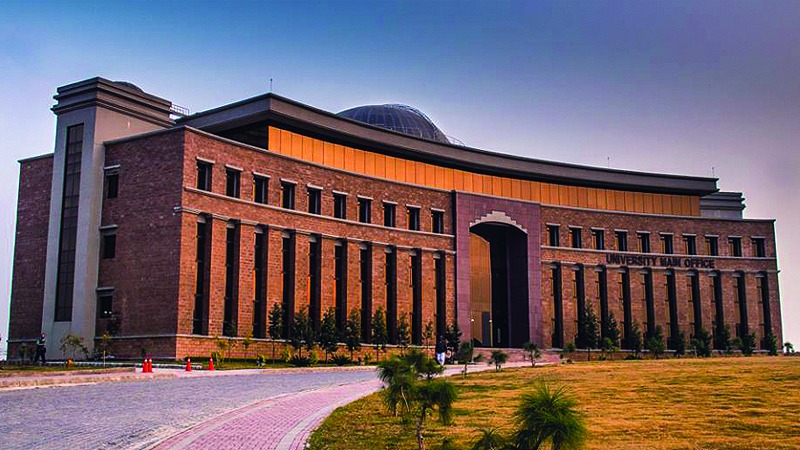 University of Peshawar at Old Jamrud Road, is known for its impressive new campus, but beauty hasn’t been sacrificed in the construction of some of its most notable and eco-friendly buildings. 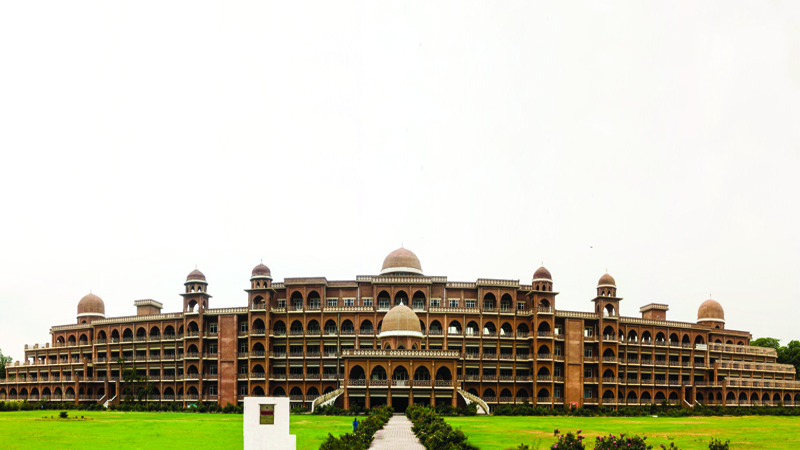 Punjab University Allama Iqbal Campus, also known as the old campus, which not only looks good, but has also been carefully designed to save the traditional architecture. 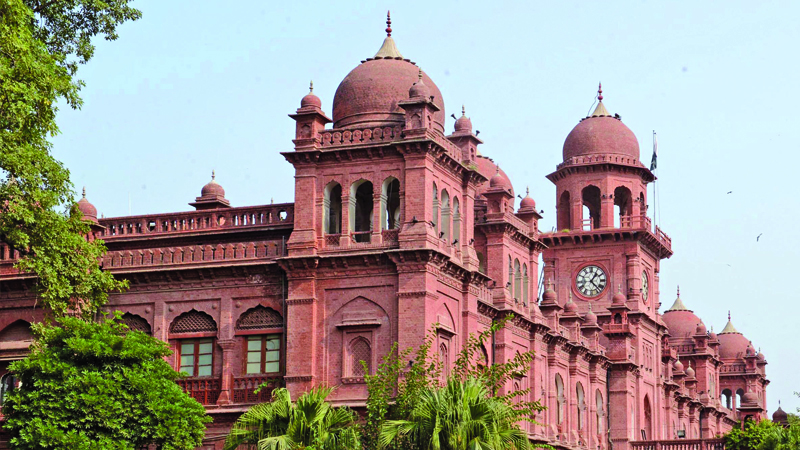 University of Gujrat, the modern and standout structure of UOG with its seven different departments and elegant lawn at the middle. 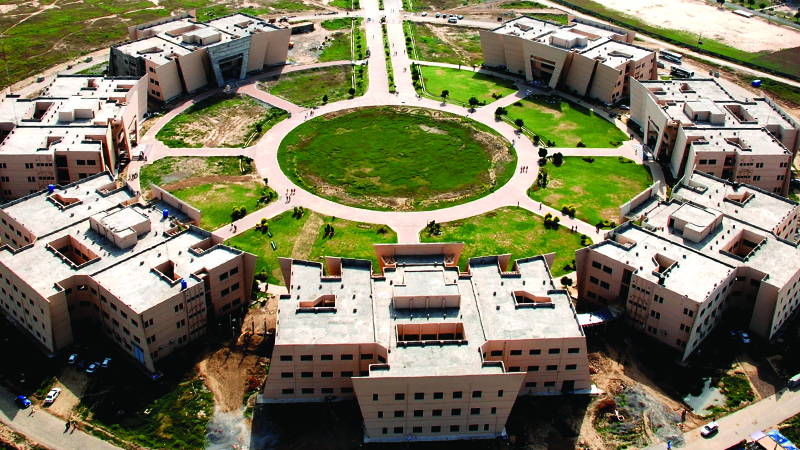 Kohat University of Science and Technology located at Bannu road may not be a most beautiful building in the country but its campus don’t hurt, either. 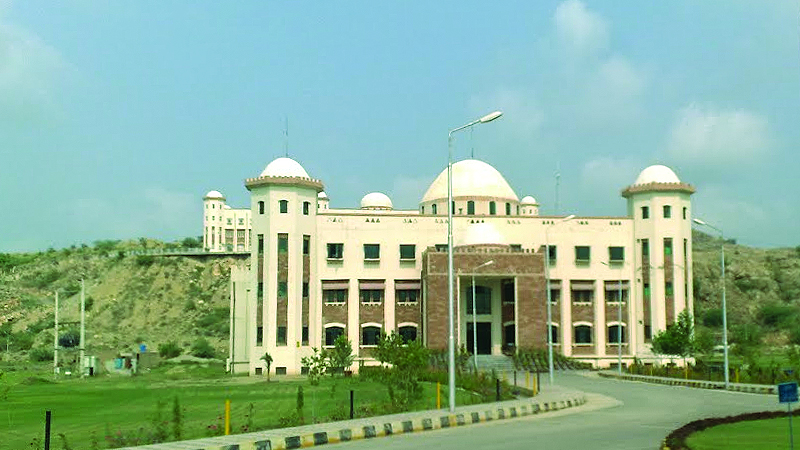 King Edward Medical University built in 1872, one of oldest building affords splendid vistas of the nearby city; and Renaissance Revival-style structures complete with green-tiled roofs also make the campus a must-see for anyone who appreciates interesting architecture. 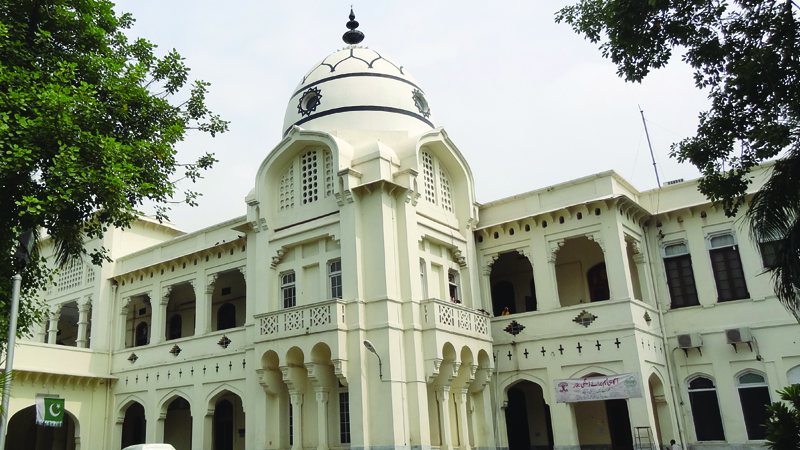 Government College University named the “exceptionally beautiful” in its 2014 guide, having already named it one of the top five most attractive in the country in 2010. 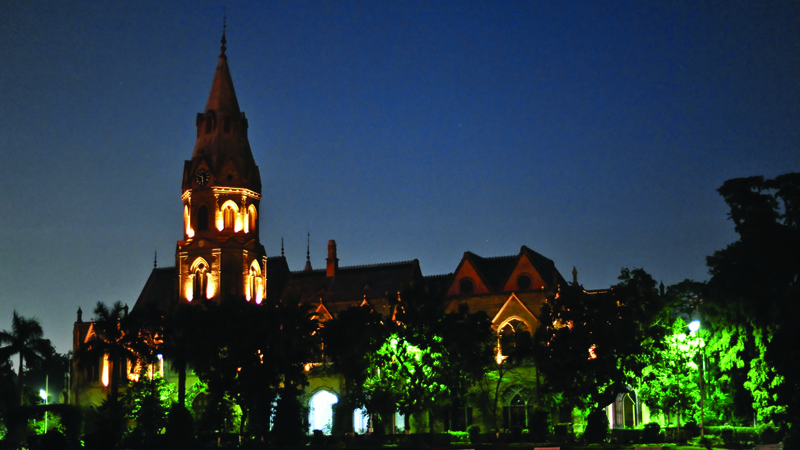 Mehran University of Engineering and Technology located in Jamshoro, Sindh may not be a famous campus but it is far from overshadowed, in terms of beauty at least. 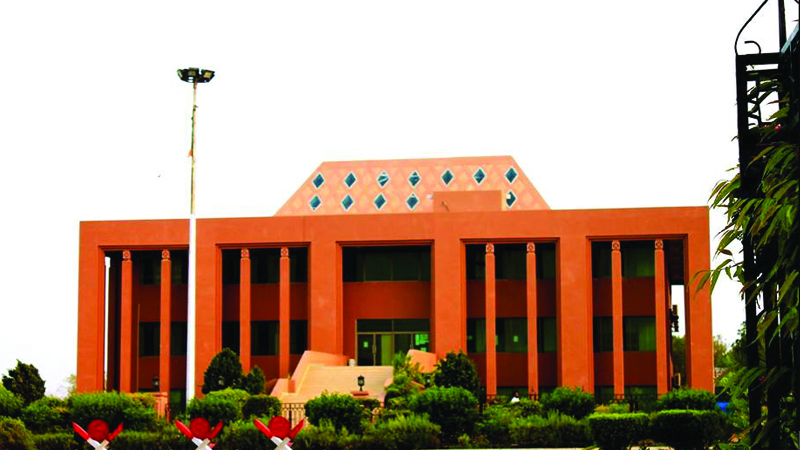 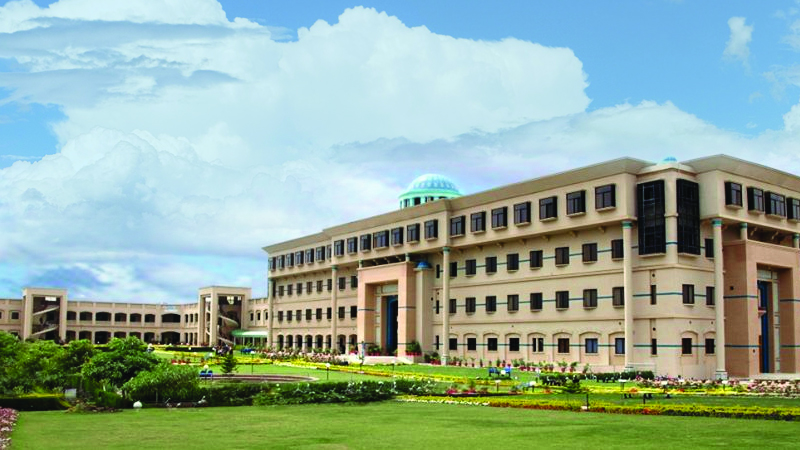 University of Central Punjab has graced the surroundings since 1999, with its aesthetic having come courtesy of famous architects. 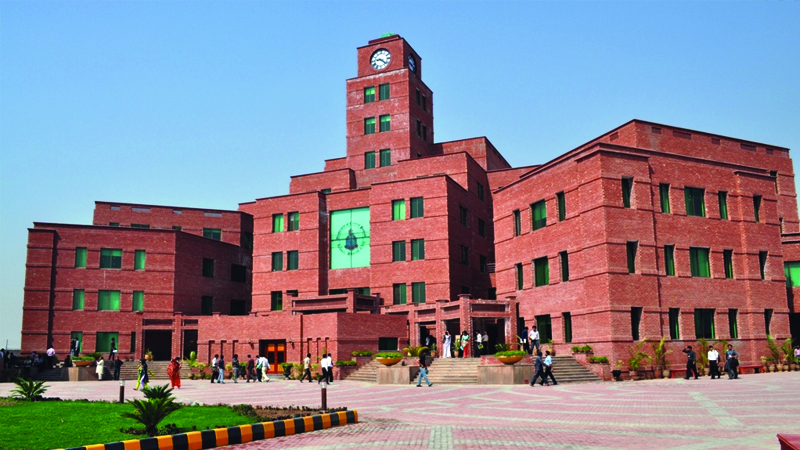 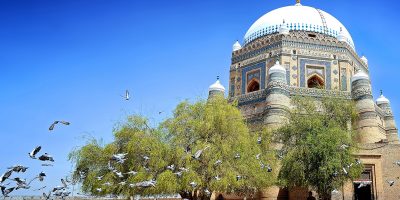 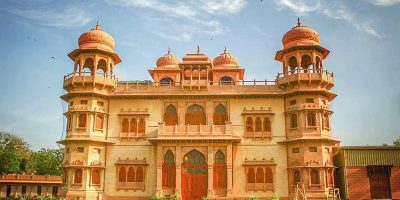