Multan, the city of Saints, has given place to some of the most renowned Saints of Islam. Baha-Ud-Din Zakria & His descendants are one of them. The Tomb of Both of them are extremely beautiful. A glimpse of Multan’s Architecture we are going to list down: 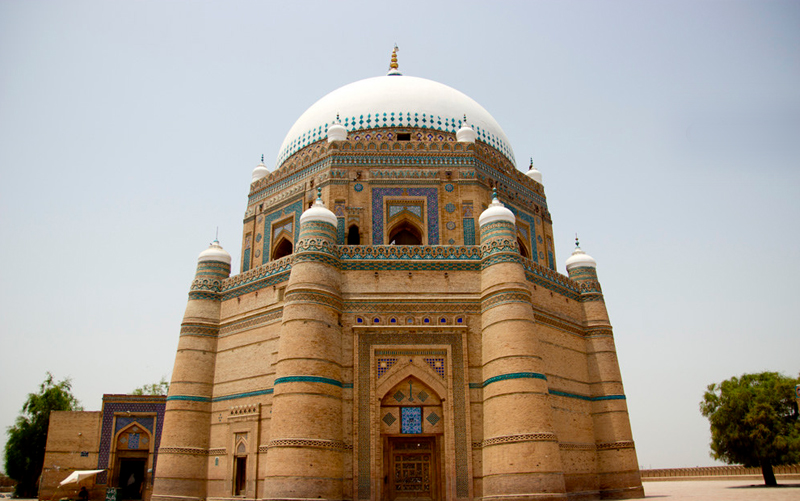 The Tomb of Shah Rukn-e–Alam located in Multan, Pakistan, is the mausoleum of the Sufi saint Sheikh Rukn-ud-Din Abul Fateh. 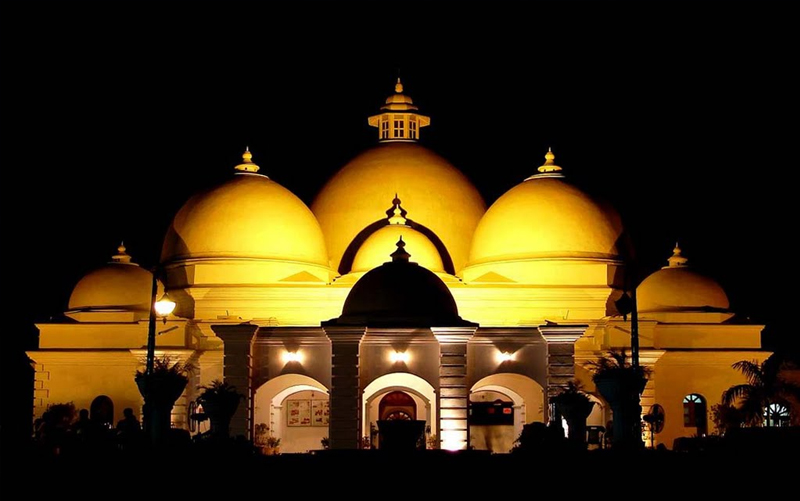 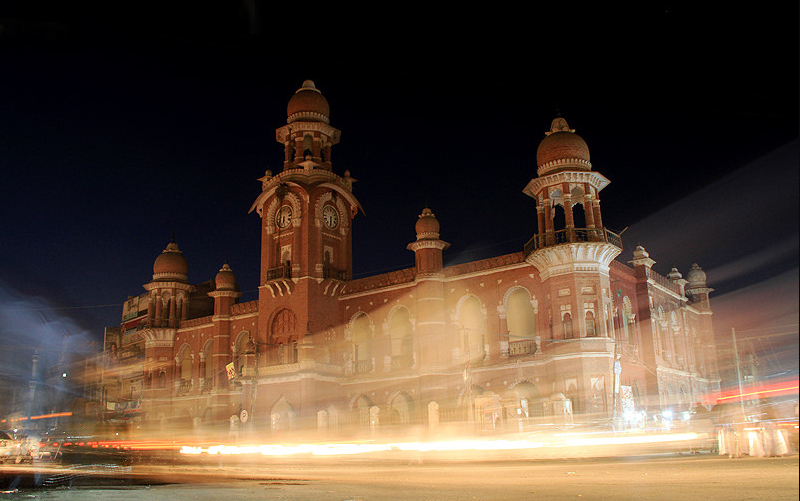 Ghanta Ghar or Clock Tower of Multan was built in 1884 A.D. during British Raj in Indian Subcontinent. 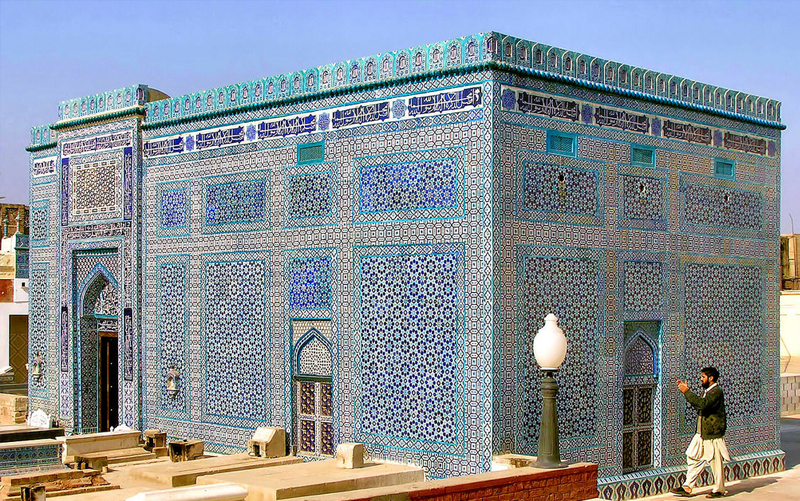 Shrine of Shah Yusuf Gardezi Multan. An easy apporach, although inside the inner city but very near to Bohar Gate. 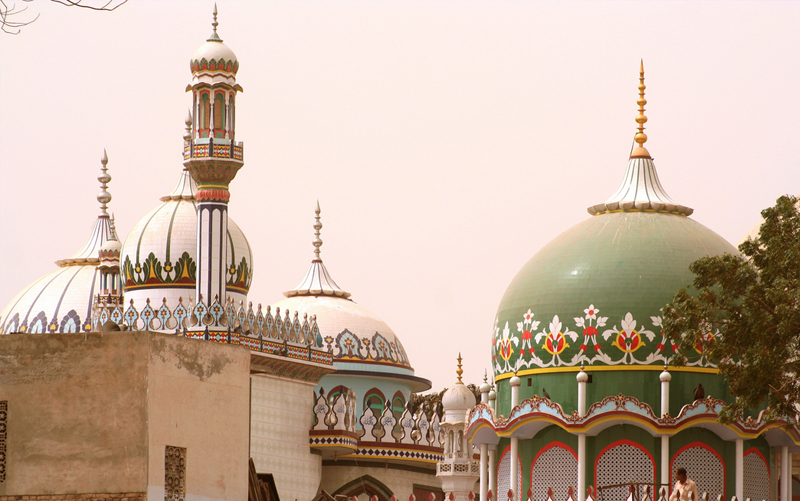 A famous mosque of Multan inside the inner city. 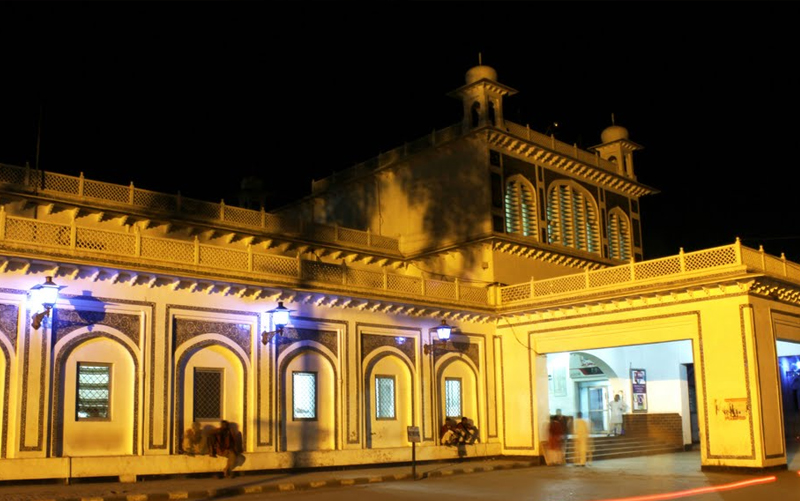 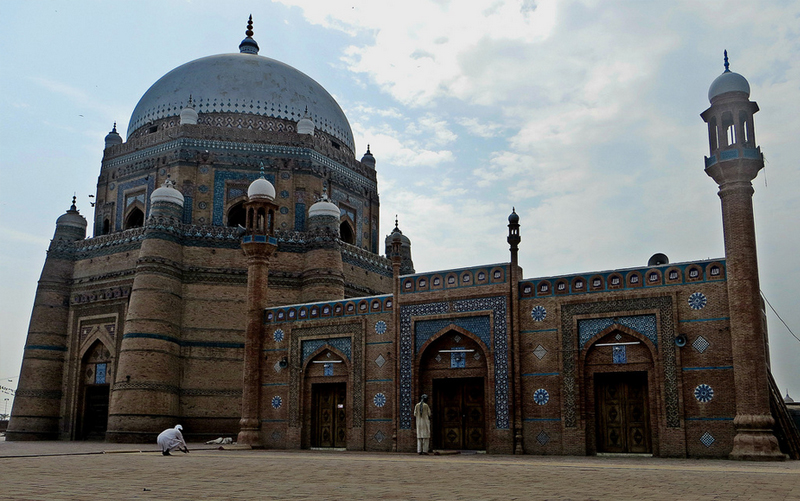 Tomb of Shah Rukn-e-Alam that was constructed between 1320 and 1324 in Multan. 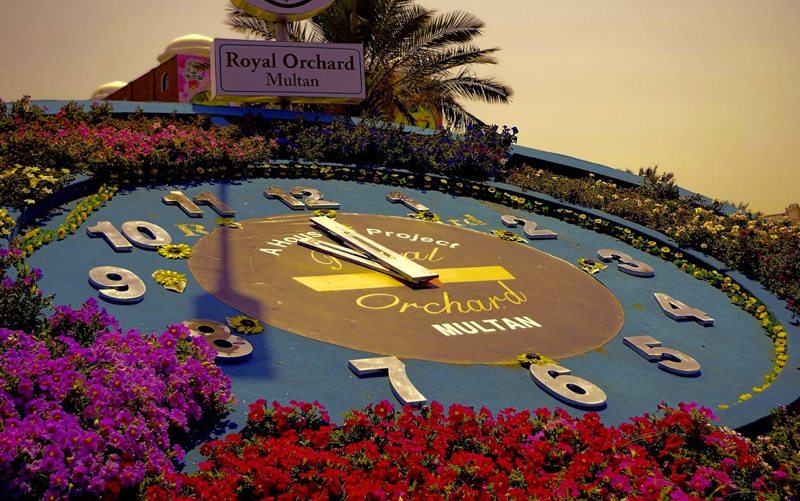 Royal Orchard, Multan. The housing scheme is unique in many ways which is located on three main roads of Multan 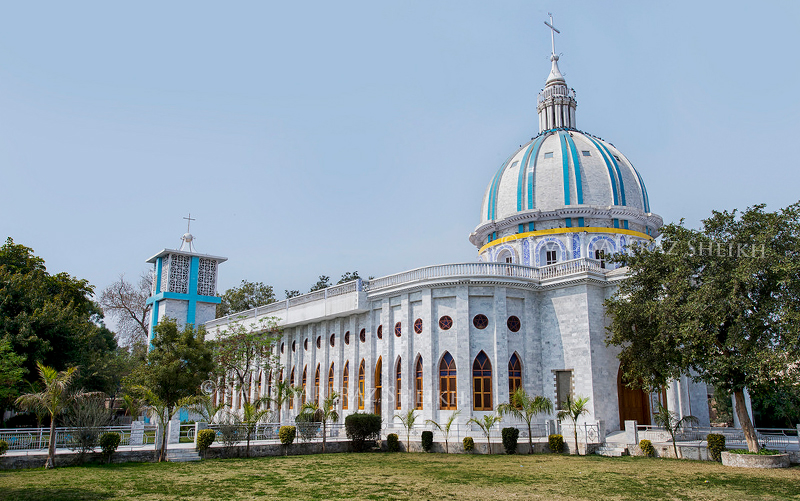 Cathedral of the Holy Redeemer the 165-year-old Saint, renovated latter by the Pakistan Army. 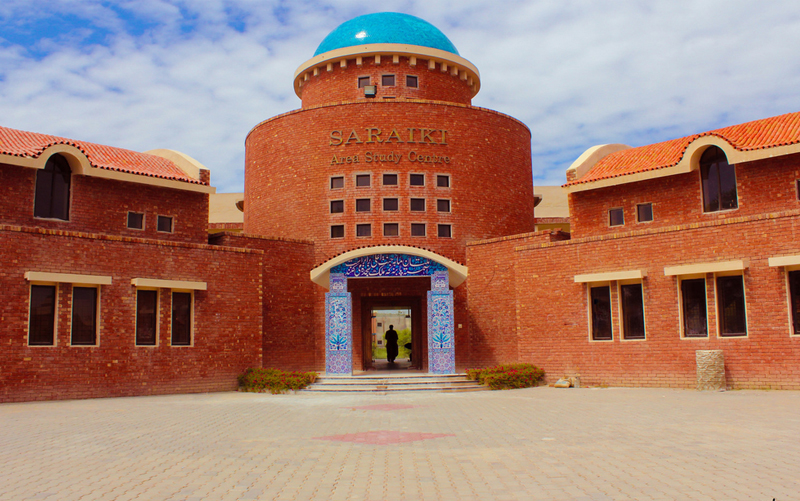 Bahauddin Zakariya University, one of the largest universities in Punjab that was formerly known as Multan University. 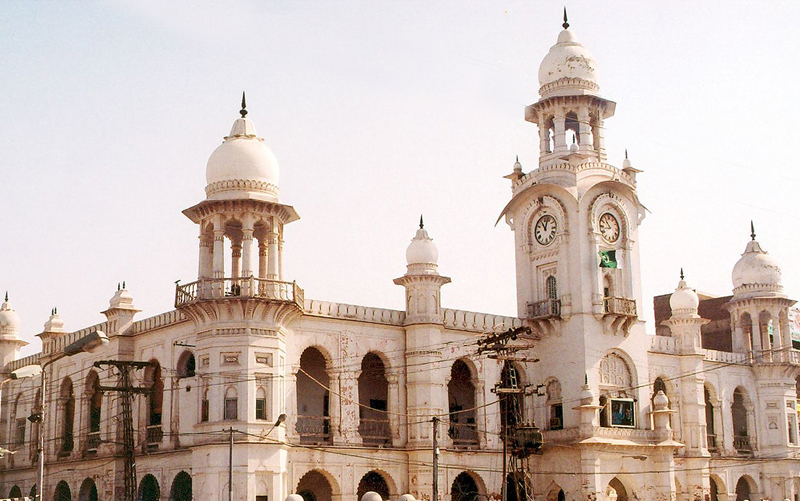 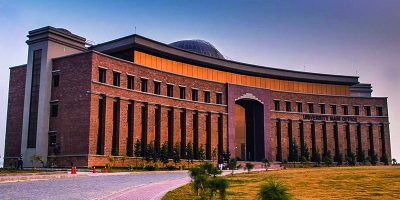 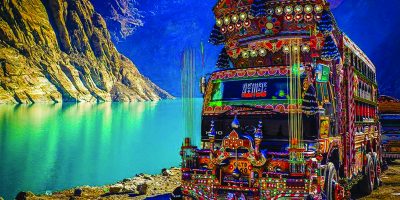